The biggest night in Hollywood! And may I add, Hollywood fashion and glamour. The Academy Awards is where the stars bring their A-game and the night is a treat to a fashion girl’s eyes. From beautiful glittering gowns to ethereal lace creations to bright jewel tones to rocking diamonds. Ah, bliss. Here’s a roundup of some of our favorite looks from the 2016 Oscars.

The Brooklyn star shone in her beautiful emerald green Calvin Klein gown, which was styled with mismatched drop earrings and smokey eyes. She said she wore the color as a tribute to her country. Fab.

Oh my gawd! Stunner! Charlize Theron is a vision in that red Dior, with that strategically placed diamond. 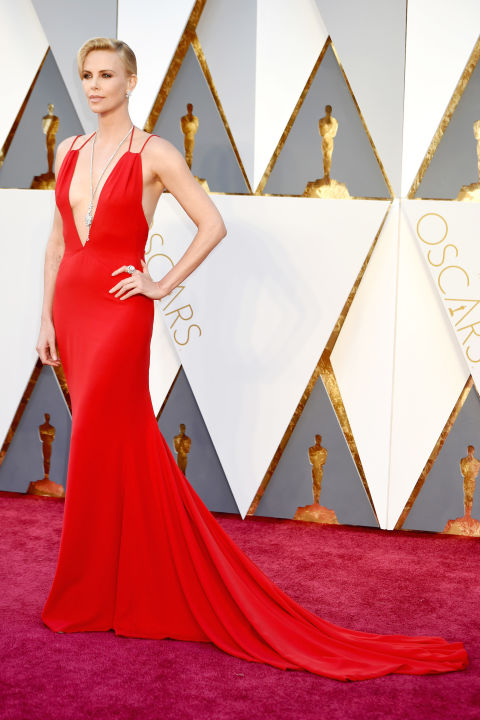 This was probably my favorite look at the Oscars this year. Where do I even begin? The silhouette, the color, the styling…very sexy! That choker just adds to the look. Olivia Wilde has knocked it out of the park. 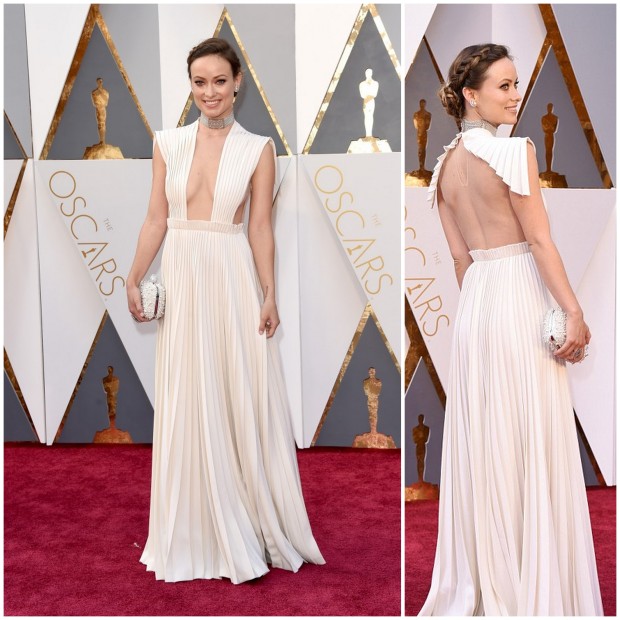 No surprises there. JLaw is usually in Dior and usually rocks it. This year was no exception. Plus, that hair! The lob (long bob) is suiting her so much! 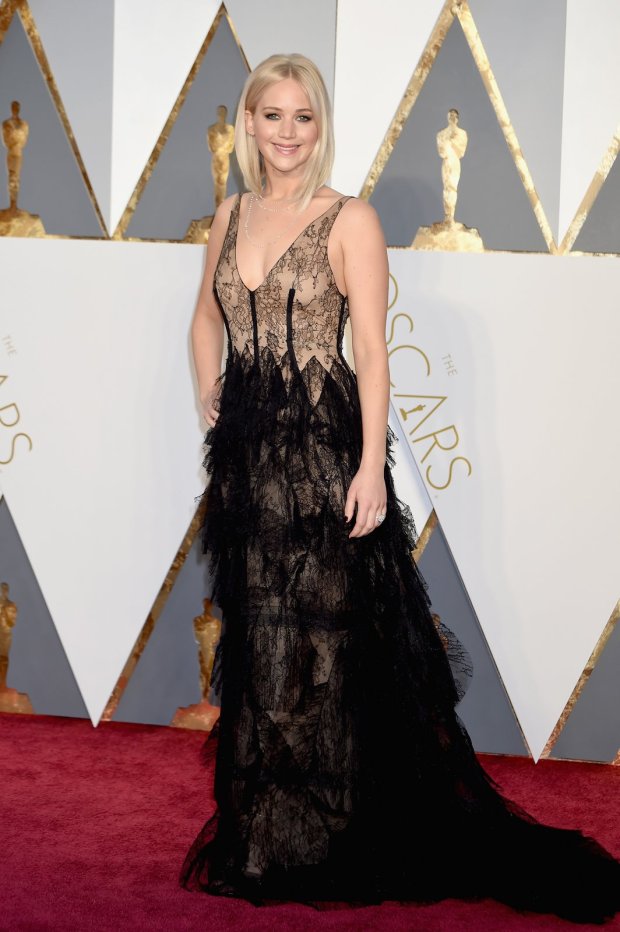 How can we forget our very own PeeCee? Priyanka Chopra looked stunning in the almost-naked-but-not-really Zuhair Murad gown. What a stellar Oscars debut. The diamonds and the ponytail were perfect additions. PC, you make us proud!

The Danish Girl star Eddie Redmayne kept it interesting in an Alexander McQueen tuxedo jacket that had two different fabrics. Black was a good choice as it kept the look understated as well. Velvet can look overpowering in other colors. 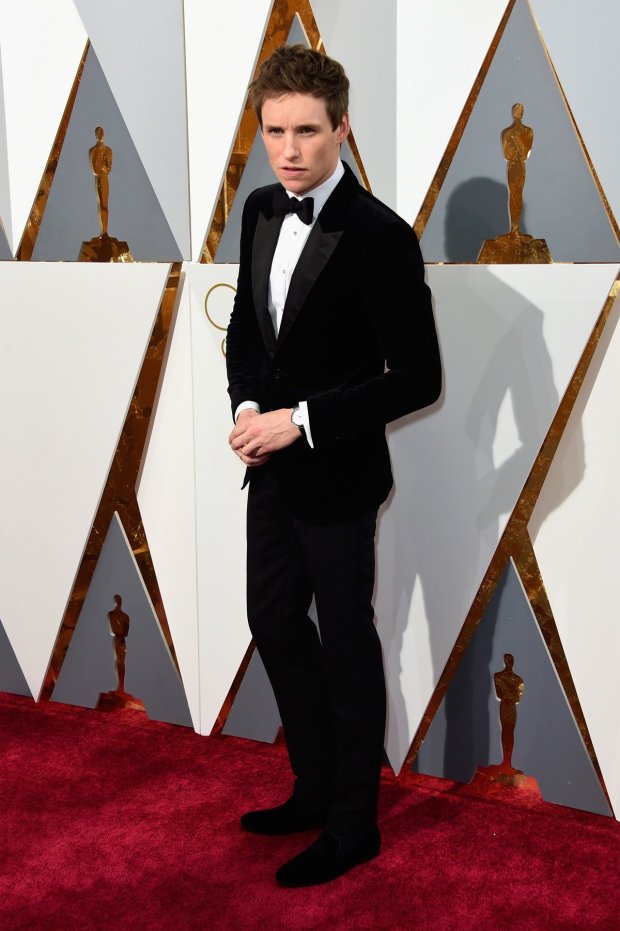 The very sexy Jared Leto kept it interesting as always in the black and red Gucci, and switched things up with a flower instead of a bowtie. We love men who experiment with their look! 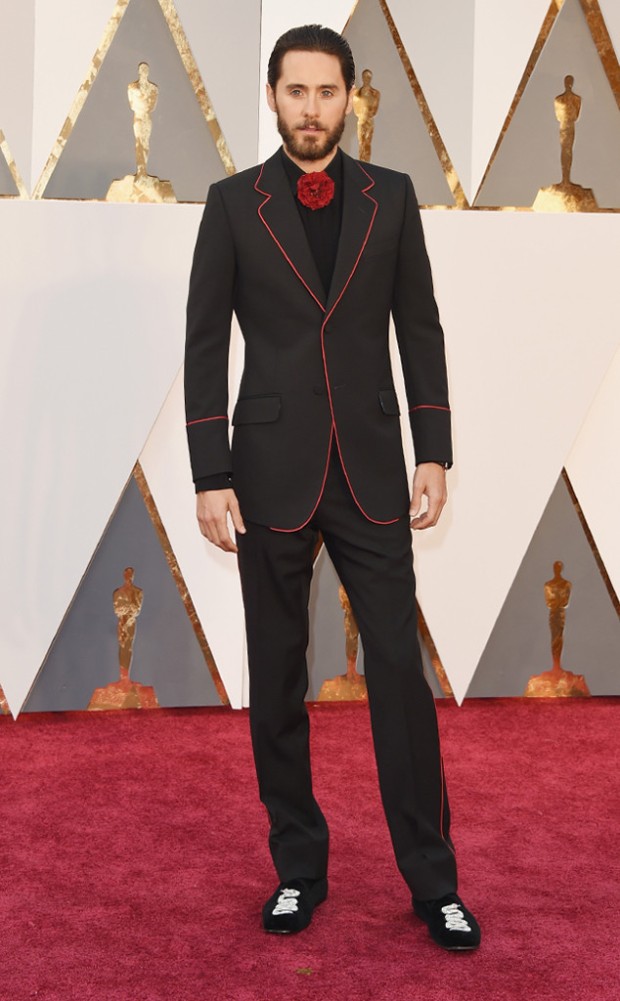 So there you have it. Our picks for the fashion at the 88th Academy Awards. Oscars is always a carnival of great fashion and Oscars 2016 was no different.

Follow The Lifestyle Stew on WordPress.com
Join 33,708 other subscribers

Join 33,708 other subscribers
Follow The Lifestyle Stew on WordPress.com